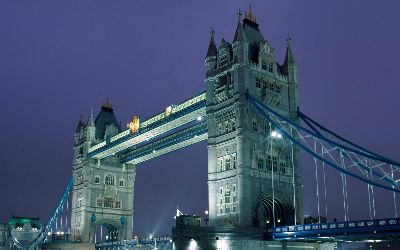 The United Kingdom, made up of England, Scotland, Wales and Northern Ireland, is an island nation in northwestern Europe. England – birthplace of Shakespeare and The Beatles – is home to the capital, London, a globally influential centre of finance and culture. England is also site of Neolithic Stonehenge, Bath’s Roman spa and centuries-old universities at Oxford and Cambridge.

The cost of education for an international student in the UK can beis generally lower compared to the USA and other countries. Programs in the USA can be $25,000 or more a year in tuition alone. Tuition for the majority of UK higher education institutions generally £6,000 to £7,000 a year - considerably less!