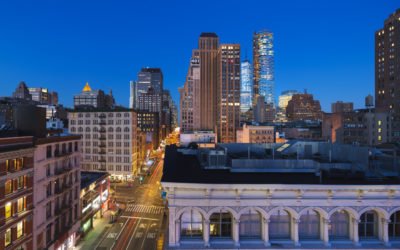 Introduction:
Germany, officially the Federal Republic of Germany is a sovereign state in central-western Europe. It includes 16 constituent states, covers an area of 357,021 square kilometres (137,847 sq mi), and has a largely temperate seasonal climate. With about 82 million inhabitants, Germany is the most populous member state of the European Union. Germany's capital and largest metropolis is Berlin, while its largest conurbation is the Ruhr, with its main centers of Dortmund and Essen. The country's other major cities are Hamburg, Munich, Cologne, Frankfurt, Stuttgart, Düsseldorf, Leipzig, Bremen, Dresden, Hannover, and Nuremberg.